The Sole F80 treadmill is a distinguished and highly rated treadmill in the middle segment, this is an expanded and updated version of my review from last year. As you may or may not know, not to long ago Sole Fitness released their upgraded and improved F80 model. The new model now features Bluetooth capability and easy pairing with your fitness app of choice. In this review I take a look at the 2022/2023 model.

Read on to find out what all the is fuss about, what I like, what I don’t like – potential gotchas, and my overall thoughts. 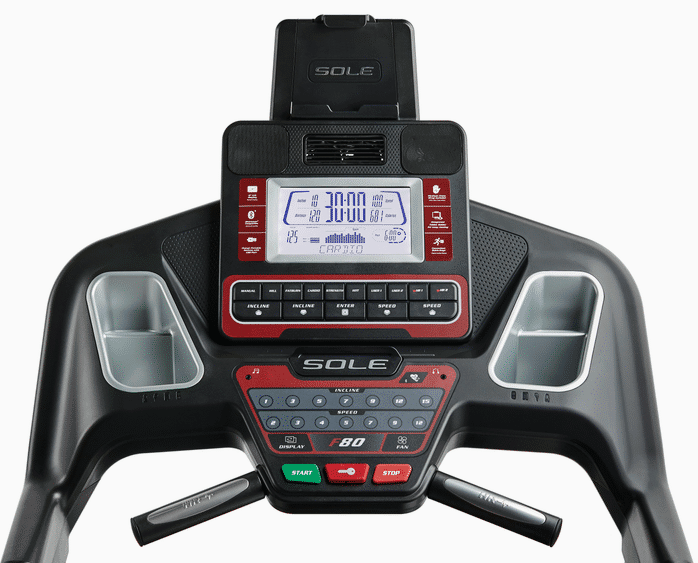 One of those brand names includes the Sole F80 treadmill.

So, what’s so good about the Sole F80 treadmill? Is it really as good as the reviews say about it?

Well, there’s a reason why a lot of consumer Sole F80 treadmill reviews consider the Sole F80 the ‘best treadmill in its price range.’ 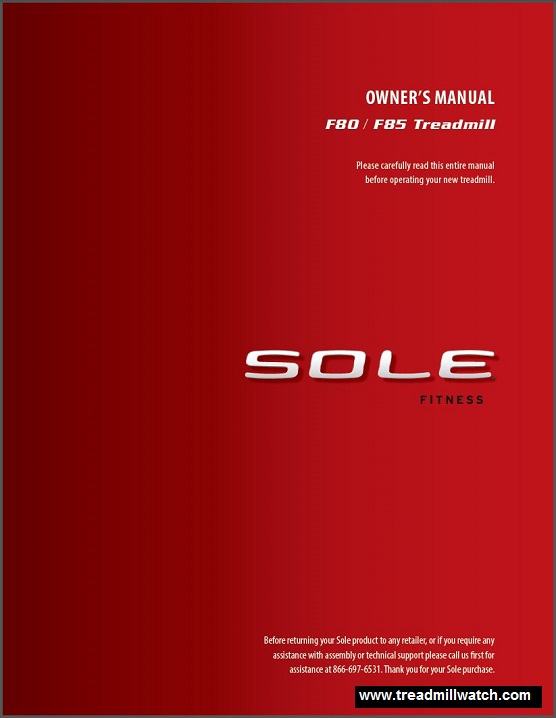 Thanks to its popularity in hotels and other establishments, Sole Fitness started to manufacture their Sole line of fitness machines for the home consumer market.

The Sole F80 treadmill is naturally their version of their folding hotel treadmills made for the consumer market.

Of course, that’s not the only notable feature about the Sole F80 treadmill.

This Sole treadmill F80 model is especially noted for being quite user friendly and has powerful internal components that make operating the treadmill a much more smoother experience than comparable models.

That’s great to hear! Can you tell me about the performance of the Sole F80 treadmill? How good is its overall performance?

The first thing that people should know about the Sole F80 treadmill is that it’s a perfect treadmill for runners.

As for the Sole treadmill F80 performance itself, it’s considered powerful and reliable for its price. According to fitness experts, the Sole F80 treadmill is actually one of the ‘least expensive treadmill models that’s suitable for runners who want to train.’ 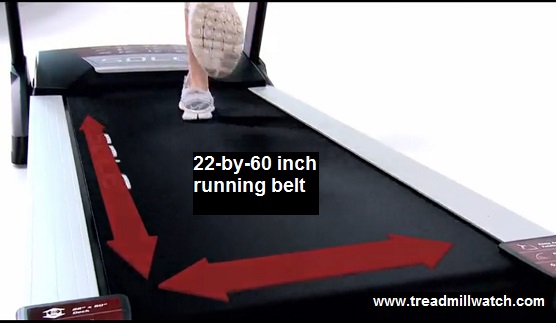 That allows practically everyone to have enough room to workout without feeling too cramped. The running belt and its corresponding deck use the Sole patented CushionFlex Whisper Deck Technology that helps absorb the impact from workouts with ease.

On an interesting note, the Sole F80 treadmill does have a rather slow speed changing mechanism that’s said to make certain workout regimes, like interval training, rather difficult.

Thanks for telling me that! What else should I know about using the Sole F80 treadmill? What should I expect from using the treadmill on a daily basis?

If you want to know how the Sole F80 treadmill can be used, know that it features an intuitive console that can efficiently programmed to suit your workout regime.

This console features an intuitive and rather ‘visually appealing’ layout that’s been the subject of praise by many fitness resources. That’s because the large 9.0-inch LCD display (new improved White Back-lit display) features information that shows all of the readout information at the same time, making it easy to read overall. Since the display is so large, it makes it much easier to track your performance and other important information while you workout. 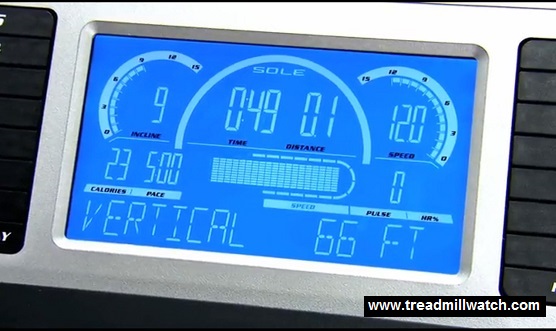 Besides all of that, the Sole Fitness F80 also includes an MP3-compatible sound system that allows you to stream music from the treadmill when you’re working out. The Sole F80 also has quick-set keys that make operating the console easy, not to mention the handrail mounted controls that help change the speed and incline of the treadmill.

Of course, the Sole F80 is praised in Sole F80 reviews for its durability, since the construction of the treadmills makes it simple to assemble and fold away for later use.

It’s worth mentioning that you get a 30-day money-back guarantee so that you can try it out yourself – risk-free. Financing also now available, as low as $92/mo with Citizens Pay.